OAD is an advertiser in the travel sector that offers everything from bus tours to guided vacations to faraway destinations. They focus on both B2B and B2C,  so they have no time to spare when it comes to meeting their already challenging goals. It isn't hard to imagine how reducing production time and cost for their display is a very welcome change.

As for any E-commerce company, online marketing efforts are often measured in terms of ROI. The monetary output should always exceed the input. Display advertising requires an additional investment compared to other digital channels because of the creation process involved. Guido: "A set of display ads will set you back at least € 400. Doing about three promotions each month quickly amounts to a lot" Guido explains. A lack of time has been prevented Guido and his team from improving ROI by testing and optimizing their creatives. Logically, cost had to be cut in order to achieve a more favored ROI.

"A set of display ads will set you back at least € 400. Doing about three promotions each month quickly amounts to a lot."

Outsourcing display ad production has been a real bottleneck to OAD. In addition to the budget considerations, briefing and feedback were time-consuming too. “Creating a set of ads would cost a day or two, if and when the creative agency had time to deal with our strict calendar and deadlines,” says Guido. Bringing ad creation in-house seemed like a sensible step to make. Especially because OAD has several designers in their team that already create some of the marketing materials. This would allow the team to rid themselves of lengthy turnover times. Also, they would be more flexible to set up both below and above the line campaigns at speed. Involving the marketing team was a requirement for OAD as well. The tool should be low threshold enough for any team member to use.

"Creating a set of ads would cost at least a day or two, if and when the creative agency had time to deal with our strict calendar and deadlines."

Guido and his team would need the freedom to create a set of display ads from scratch, preferably in HTML5 format. Not having any knowledge of coding in-house should not have a limitation to OAD. Additionally, the team would need to be able to work with their own ads. Being able to re-use them as templates would empower marketers that have little to no background in design, allowing them to quickly setup creatives for their campaigns. Using Bannerwise this way, they would really make a dent in turnover time and production cost.

Eventually, OAD managed to involve even interns in the display ad creation process: "The intuitive design of Bannerwise makes the interface user-friendly enough for even interns to create a set of display ads within 10 minutes," Guido explains excitedly. “Depending on the design, anyone can make a banner set in 30 minutes. Alternatively, you can go crazy and spend hours on a complicated, high-impact set. Both our creative and our more practical team members get along with it! ”

Aside from a whopping 80% cost reduction, Guido has managed to reduce turnover time of display ad creation with 70%. Deploying some A/B tests for his display ads is next up on his wishlist. It’s a good thing then that Guido and his team already have a thousand ideas to spend their saved time on! 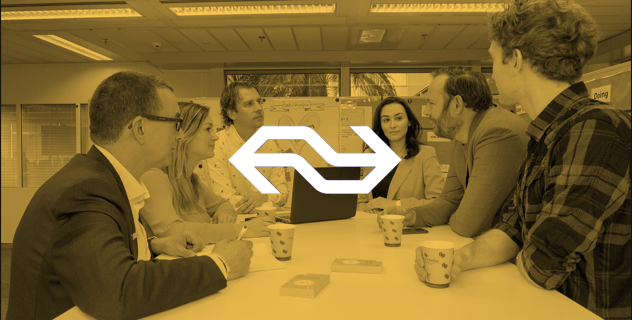 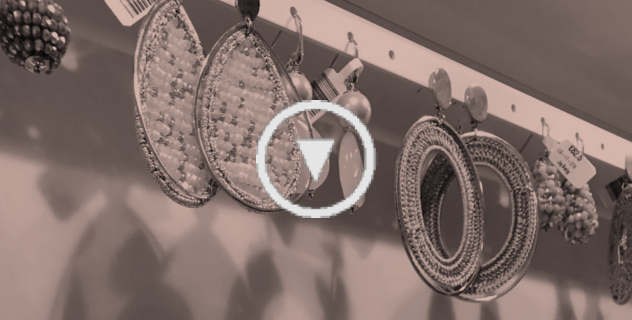 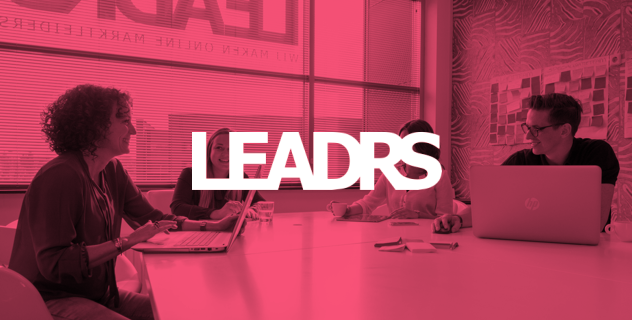